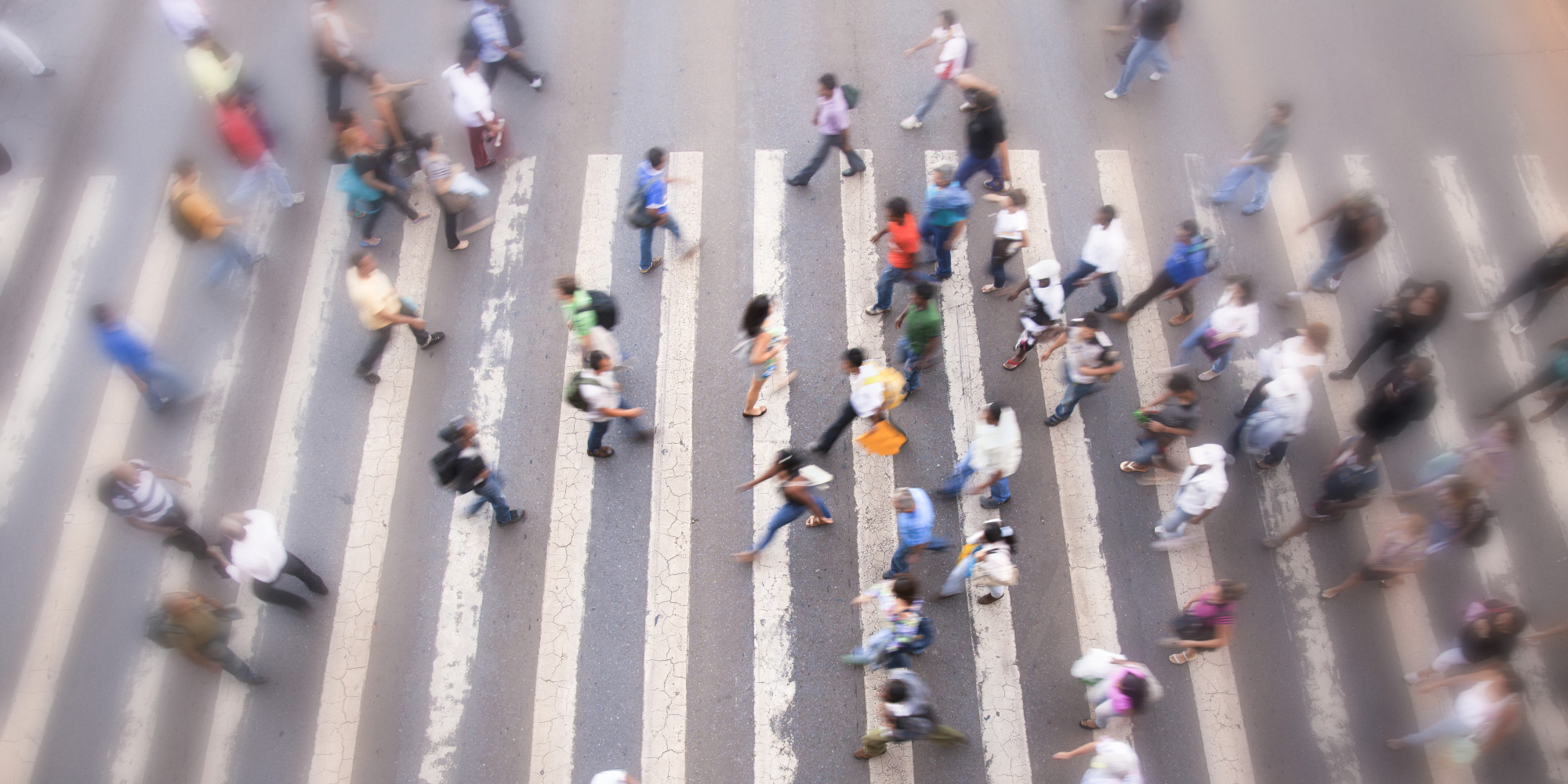 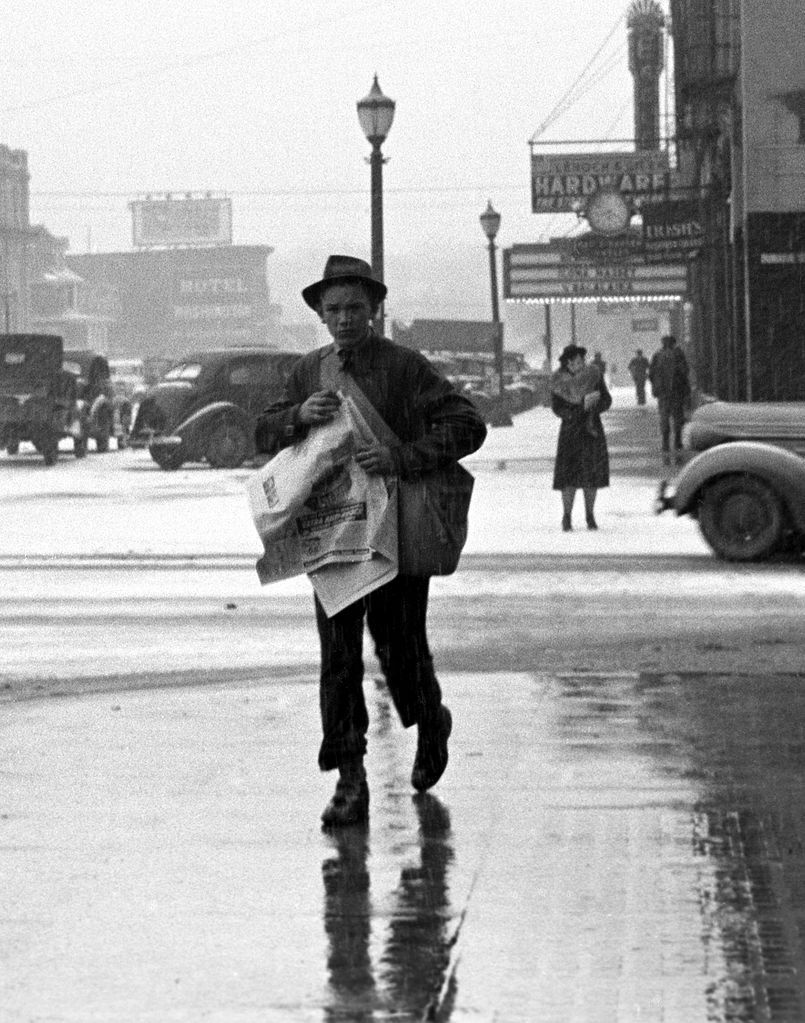 Lots of employers try and get around wage and hour law by classifying their workers as independent contractors. This can be a very costly mistake, particularly with California’s new law fining employers $25,000 for intentionally misclassifying their employees as independent contractors. (It also makes them tell the world they have been naughty by publicly posting the fact they were penalized. A little public shaming can go a long way sometimes.)

Qualifying as an independent contractor is difficult. In California, the most significant factor to be considered is whether the employer has the right to control the worker’s final product, and the manner and means in which the work is performed.  For example, think of a McDonald’s employee working the cash register versus an artist commissioned to create a sculpture for a park. McDonald’s has very specific things that it needs its cashiers to do on a very specific schedule set by McDonald’s. McDonald’s cashiers have to wear McDonald’s uniforms, sell McDonald’s products, work McDonald’s hours, and even speak to customers the way McDonald’s wants them to. The artist creating the sculpture, however, is commissioned to use his or her creativity and artistic talent to create something unique. The owner of the park has no say in how he or she does it or what the final product looks like (beyond generalities such as requesting a sculpture of a person rather than a duck). The artist can come and go as he or she pleases so long as the work gets done by a specified date within a specified budget.

Of course most situations are not that cut and dry. Additional factors that may be considered depending on the job are:

1. Whether the employee is performing work distinct from the employer.

2. Whether the work is a part of the regular business of the employer.

3. Whether the employer supplies the instrumentalities, tools, and the place to do the work. For example, the McDonald’s cashier uses McDonald’s point of sale device, works at the McDonald’s restaurant, and wears McDonald’s clothes. The artist uses his own tools and might create much of his work at his or her own studio.

4. Whether the worker is invested in the tools and instrumentalities the worker uses for the work;

5. Whether there is a special skill involved in the work;

6. Whether the worker shares in the profit or loss depending on the worker’s performance;

7. Whether the work is of a set duration or an indeterminate period of time;

8. Whether the worker is paid per job or by time worked;

9. The intent of the parties.

I can usually tell if someone is an independent contractor or not very quickly. Sometimes it is a little more complicated. Usually, it is an unscrupulous employer trying to save a couple bucks with an unsuspecting (or uncaring) employee. If you are a so-called “independent contractor,” I’d like to talk to you.

There essentially two different sets of wage and hour laws that are both applicable to California employers. The Federal Fair Labor Standards Act (commonly known as the “FLSA,” and sometimes pronounced “flis-a”) and the California Labor Code. There are a variety of similarities and differences between these two laws.

There are also several important differences when it comes to whether employees are considered “exempt” or “non-exempt” from overtime and minimum wage standards.  It is generally harder for an employee to qualify as exempt under California law than under Federal law. This is good for employees. One of the most important distinctions is that in California, an employee must actually spend more than half of his or her time performing exempt duties (such as making sales). Under Federal law, courts will look to the “primary duty” of the employee’s job. This is sometimes referred to as the “qualitative (Federal) vs. quantitative (California)” approach. In practice the Federal standard gives employers much more wiggle room to create idealized job descriptions and then simply claim the employee fell short of expectations.

Here’s a handy-dandy cheat sheet of some common differences between Federal and California wage and hour law: 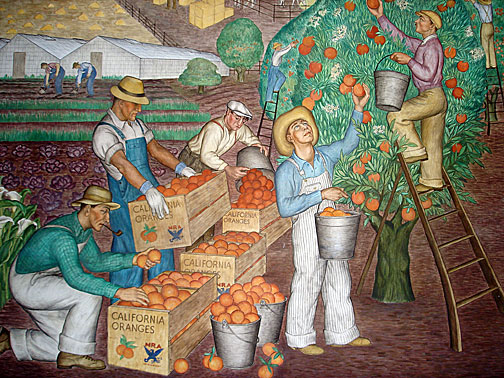 There are a lot of misconceptions about minimum wage laws. Let me dispel some of them here:

In California, if you are owed minimum wages, you may also collect double whatever you are owed thanks to Labor Code section 1194.2.  If you think you might be the victim of a minimum wage violation, contact my office for a free consultation.

Even if you do not work over eight hours in a day, if you work over forty hours in a week, you are still entitled to one and a half times your regular wage.

California wage and hour law regulates how and when employees are paid. California has some of the strongest wage and hour protections in the country. As an employee you have a huge number of important rights when it comes to getting paid for your work. Some of the most common types of cases I come across are:

If an employer fails to pay you all the wages you are owed for your work, not only are you entitled to your owed wages, you may also be owed additional penalties on top. These penalties are meant to discourage intentional wage theft by severely punishing willful violations of the law. In some cases, violating California wage and hour law is even a crime.

Wage and hour violations come in all shapes and sizes, from small individual claims before the Labor Commissioner to multi-million dollar class actions spanning thousands of employees. I have extensive experience in this area and would like to hear from you if you think you are being underpaid.